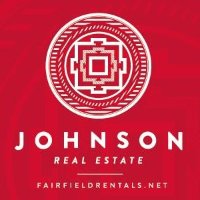 We have been buying run-down buildings and transforming them into more modern, beautiful places since the early 2000.

So far we have remodeled several places on the Fairfield Square ranging from the Orpheum Theater, Shokai Sushi’s New Location, Cafe Paradiso, Multiple Apartments above the Square and their current long term project is the Landmark Inn.

The Landmark Inn was just bought a little less than two years ago by Chris Johnson; the ongoing remodeling process of the Landmark has been tedious with a whole lot of hard-work and love put into it.

This page is to show you how we do it and what the process looks like!

Landmark Inn: The Start of the Remodeling Process: 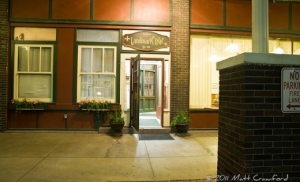 “When I first started working with the Johnsons, they had just bought the Landmark and had one upstairs apartment remodeled. Asides from that, it was the same run down hotel that most of Fairfield’s natives knew it as. At the time, I had a very small idea of what the Johnson’s planned on creating with the massive historic space that was the Landmark Inn. One year Later, I am thoroughly impressed with the hardwork and dedication of the entire maintenance team and management staff and Johnson Real Estate.” – Ayla

Before the Remodel, Apartment Lofts and Suites: 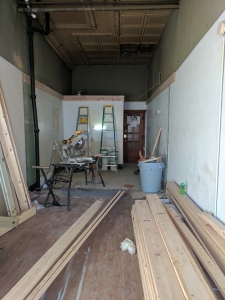 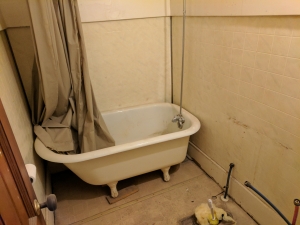 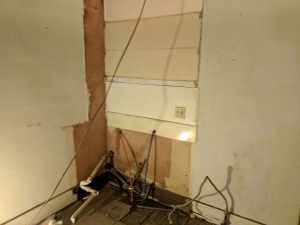 During the Process of the Loft Apartments:

Building and Construction of the Loft by Lucas McCoy. 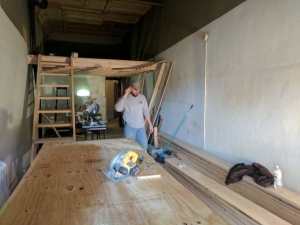 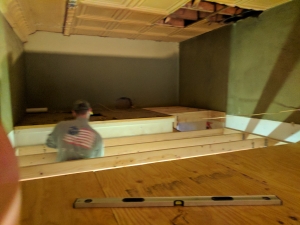 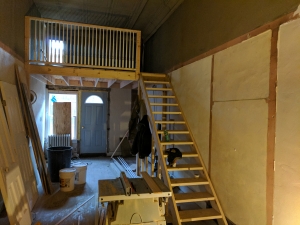